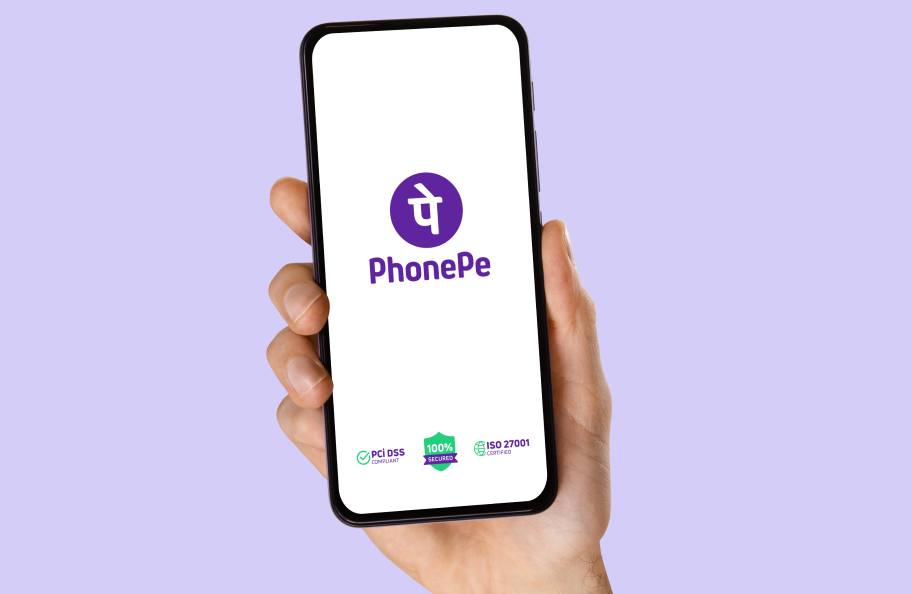 PhonePe, one of India’s largest fintech platforms, today announced it has raised $350 million in funding from General Atlantic, a leading global growth equity firm, at a pre-money valuation of $12 billion. Marquee Global and Indian investors are also participating in the round. The investment marks the first tranche of an up to $1 billion total fundraise that commenced in January 2023. The fundraise follows PhonePe’s recently announced change of domicile to India and full separation from Flipkart.

PhonePe plans to deploy the new funds to make significant investments in infrastructure, including the development of data centers and help build financial services offerings at scale in the country. The company also plans to invest in new businesses, including Insurance, Wealth Management, and Lending. The fundraise is expected to support PhonePe as it seeks to turbo-charge the next wave of growth for UPI payments in India, including UPI lite and Credit on UPI.

“I would like to thank General Atlantic and all our existing and new investors for the trust they have placed in us. PhonePe is proud to help lead India’s country-wide digitization efforts and believes that this powerful public-private collaboration has made the Indian digital ecosystem a global exemplar. We are an Indian company, built by Indians, and our latest fundraise will help us further accelerate the Government of India’s vision of digital financial inclusion for all,” said Sameer Nigam, Founder and CEO at PhonePe.

“We look forward to delivering the next phase of our growth by investing in new business verticals like Insurance, Wealth Management and Lending, while also facilitating the next wave of growth for UPI payments in India.’’

“Sameer, Rahul and the PhonePe management team have pursued a clear mission to drive payments digitalization and significantly broaden access to financial tools for the people of India. They remain focused on driving adoption of inclusive products developed on the open API based ‘India stack.’ This vision is aligned with General Atlantic’s longstanding commitment to backing high-growth businesses focused on inclusion and empowerment,” said Shantanu Rastogi, Managing Director and Head of India at General Atlantic. “We are excited to partner with the PhonePe team to help enable the next generation of digital innovation in India.”