NPCI said with the linkage of RuPay Credit Card on UPI, customers will benefit from the increased opportunity to use their credit cards, and merchants will benefit from the increase in consumption by being part of the credit ecosystem with the acceptance of credit cards using assets like QR codes.
September 22, 20223 Mins ReadBy Bfsinxt Desk
Twitter LinkedIn WhatsApp 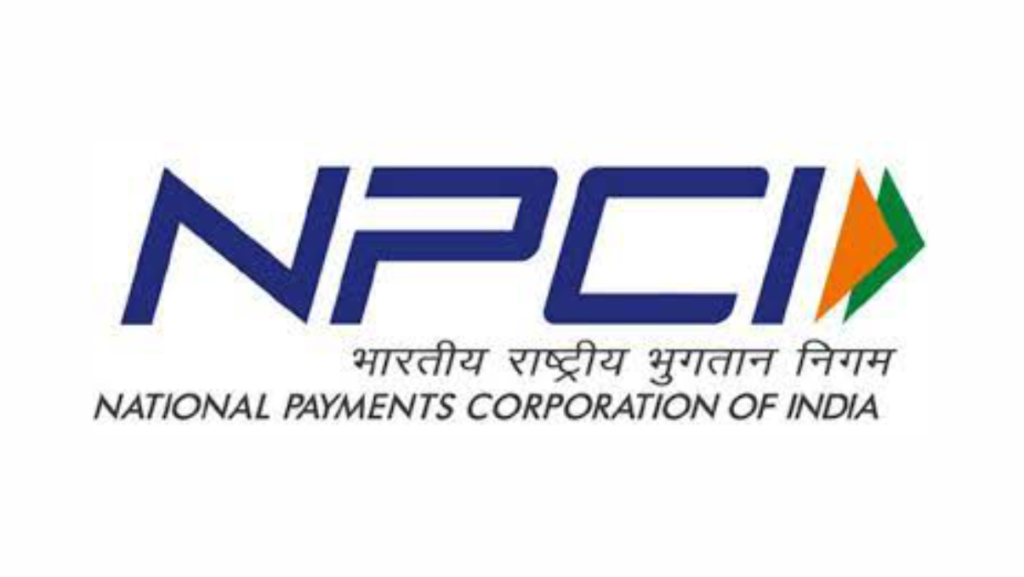 It added, RuPay Credit Cards will be linked to a Virtual Payment Address (VPA) i.e. UPI ID, thus directly enabling safe, and secure payment transactions. The initial phase of operationalisation will be centred on extracting actionable learnings that would be used to fine-tune the proposition in later phases to scale up the usage. Customers of Punjab National Bank, Union Bank of India, and Indian Bank will be the first to be able to use RuPay Credit Card on UPI with BHIM App, NPCI said in a release.

UPI Lite will provide users with a convenient solution for faster and simpler low-value transactions. At present, India is thriving on low-value UPI payments with 50% of transactions through UPI below ₹200. With UPI Lite enabled on BHIM App, users will be able to make small-value transactions in a near-offline mode. UPI Lite will reduce the debit load on the core banking system, thereby improving the success rate of transactions further, enhancing the user experience, and taking us one step closer to processing a billion transactions a day on the UPI platform. The upper limit of a UPI Lite payment transaction will be ₹200 while the total limit of UPI Lite balance for an on-device wallet will be ₹2,000 at any point in time. Eight banks are live with the feature including Canara Bank, HDFC Bank, Indian Bank, Kotak Mahindra Bank, Punjab National Bank, State Bank of India Union Bank of India and Utkarsh Small Finance Bank.

Together, RuPay Credit Card on UPI, UPI LITE, and Bharat BillPay Cross-Border Bill Payments initiatives gives the potential to revolutionize the digital payments ecosystem and extend the reach of digital payments to many new users across India & abroad and aid the journey of onboarding the next 300 Mn users on digital payments.