Recently, a discussion paper was floated by RBI proposing a tiered charge framework for UPI payments. The paper also proposed replacing the zero-charge framework for UPI transactions with a subsidy. However, the government issued a statement saying it wouldn't impose any charges on UPI.
September 1, 20222 Mins ReadBy Bfsinxt Desk
Twitter LinkedIn WhatsApp 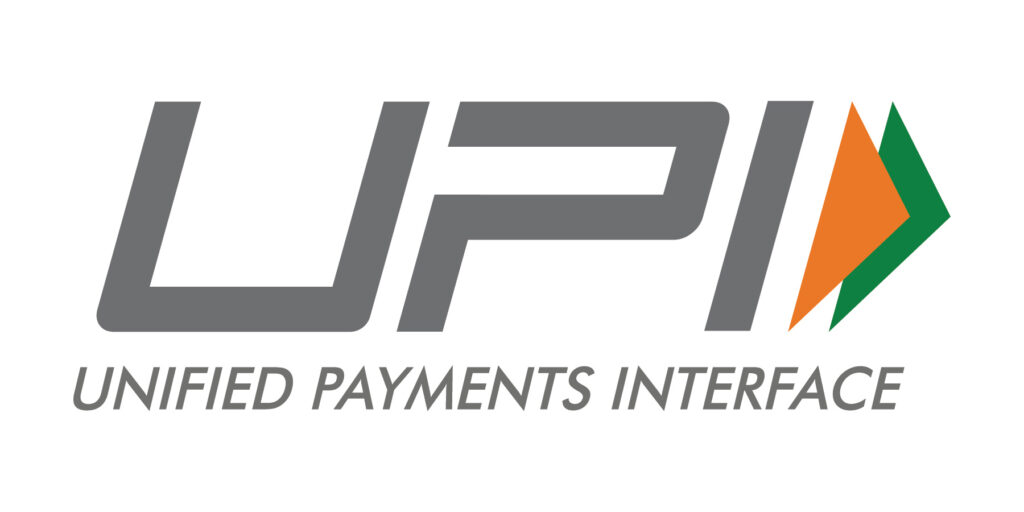 For instance, NETC Fastag, which is the automatic toll deduction at toll plazas, witnessed transactions worth Rs.4245 crores in August, as compared to Rs.4162 crores in July. IMPS also registered Rs.4.45 lakh crore transactions and 46.69 crore in value. However, NPCI’s Aadhaar Enabled Payment System was the only anomaly which saw a dip from ₹30,199 crore in July to ₹27,186 crore in August.

“UPI is a digital public good with immense convenience for the public & productivity gains for the economy. There is no consideration in Govt to levy any charges for UPI services. The concerns of the service providers for cost recovery have to be met through other means,” the Ministry of Finance had said.