Six of the eleven applicants were not found suitable by RBI for granting of in-principle approval to set up banks.
May 17, 20221 Min ReadBy editor
Twitter LinkedIn WhatsApp 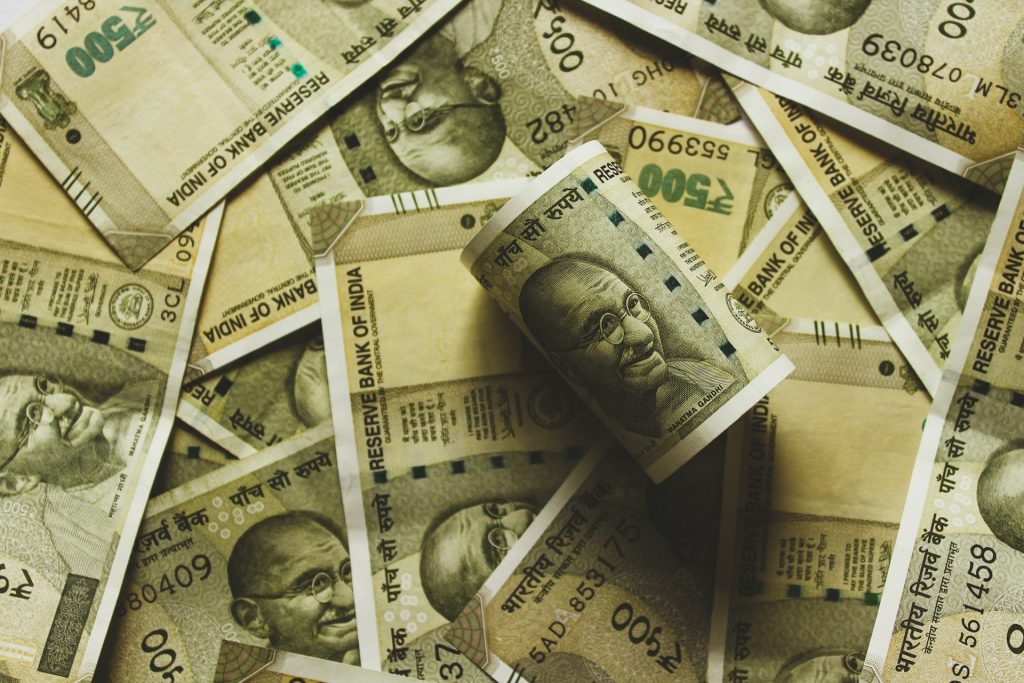 The Reserve Bank of India (RBI) on 17 May rejected six applications for banking license in Universal Bank and Small Finance Bank license under on-tap licensing guidelines.

The central bank had earlier announced it had received 11 applications to set up bank under the Guidelines for ‘on tap’ Licensing of Universal Banks and Small Finance Banks.

The central bank said, “the examination of six applications has now been completed as per the procedure laid down under these guidelines. Based on the assessment of the applications, following applicants were not found suitable for granting of in-principle approval to set up banks:”

The remaining applications are under examination, the central bank said.