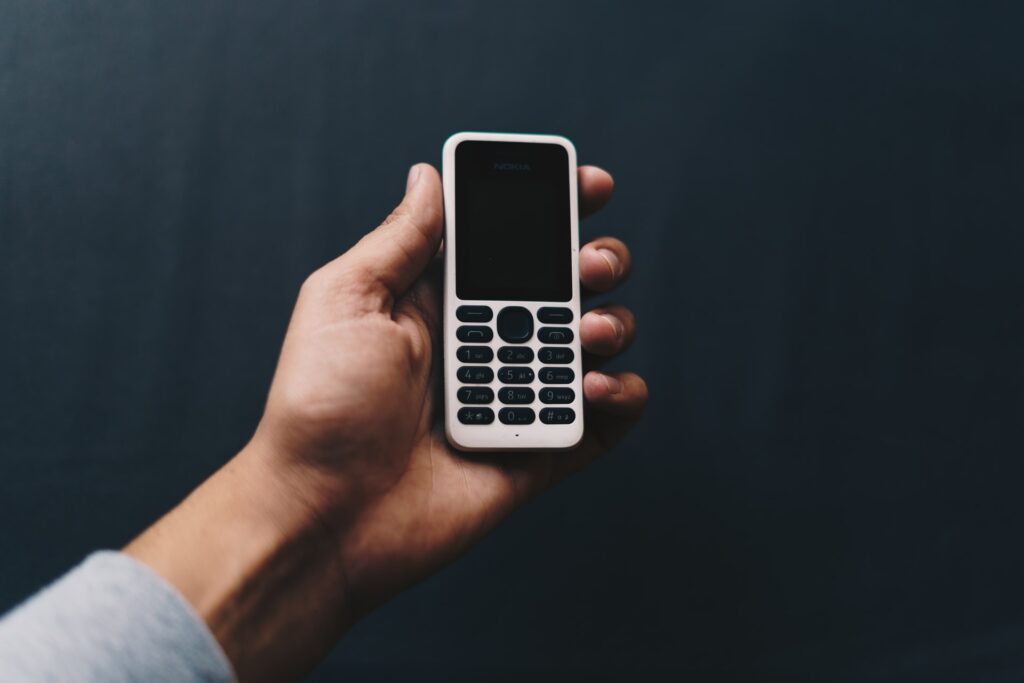 The Reserve Bank of India (RBI) on December 8 in its monetary policy announcement and subsequent statement on statement on developmental and regulatory policies prescribed for promoting UPI for feature phone users.

India has a large mobile phone consumer based of 118 crore mobile users as per data from Telecom Regulatory Authority of India (TRAI) in October 2021. Out of these, 74 crore have smart phones indicating that there is a significant number of feature phone users in the country.

Feature phone users have limited access to innovative payments products and although even as feature phones have NUUP (National Unified USSD Platform) as an option for availing basic payment services using the short code of *99#, the same hasn’t picked up yet.

To deepen financial penetration, it is important to bring feature phone users into the mainstream digital payments. In the first cohort of RBI Regulatory Sandbox, some innovators had successfully demonstrated their solutions for feature phone payments, under the theme of ‘Retail Payments’, RBI said in a statement.

These products, coupled with other complementary solutions, will facilitate UPI-based digital payment solutions on feature phones to promote wider digitisation. It is proposed to launch a UPI-based payment product for feature phone users. Further details will be announced shortly.