Shriram Group constitutes board of management to oversee promoters interest 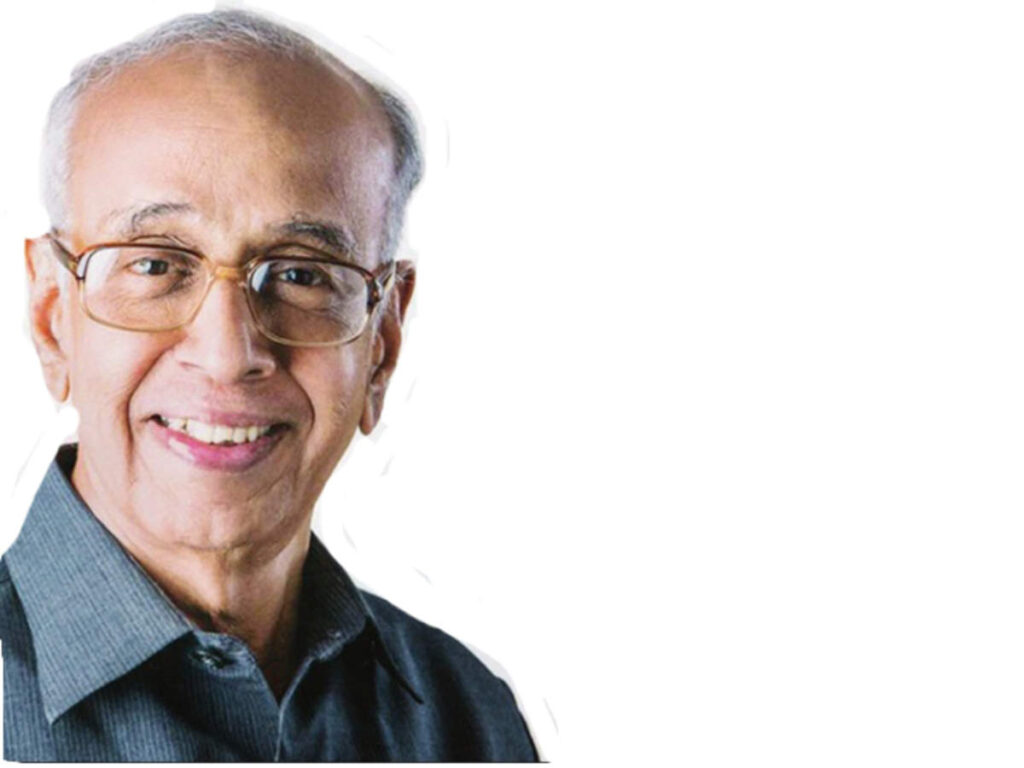 Financial services conglomerate, Shriram Group announced the formation of a Board of Management to oversee the promoters interest.

With the new leadership in place, founder R. Thyagarajan will mentor the Board of Management, the firm said in a release.

R Thyagarajan, founder, Shriram Group said, “The growth of Shriram Group should be attributed to the strong leadership team, which has evolved over a period of time. The group started its foray in a small way through the chit fund operations and has steadily expanded its activities across the financial services and insurance spectrum. The leadership team, comprising senior executives across the group’s various entities has been instrumental in developing the enterprises to their current growth and profitability level.”

During the last few years, there have been apprehensions about the succession planning of the Shriram Group. Though I have indicated that succession has been transitioned to SOT at various forums, there is an expectation of more insight on this transition, he added.

Internally, we have been clear that the promoters stake in the Shriram Group, will be owned by its current and future leaders who will be the best custodians of Shriram’s future growth. The SOT was formed in 2006 with this objective.

The firm said SOT is a private discretionary Trust, which will provide an opportunity for the current and future leadership of the group to be beneficiaries of the Trust. These beneficiaries will be responsible for the management of the Shriram Group, he said.

It keeps inducting additional members into the Trust to ensure the perpetuity of ownership and leadership to manage the Shriram Group, he added.

The Board of Management will be responsible for defining the long-term strategy of the individual entities and the group and overseeing its execution. The board members will manage essential areas that impact the group across entities and are not necessarily aligned to one particular entity and collaborate amongst themselves in a manner that will derive the optimum benefit to the group.

R. Thyagarajan said, “Over the course of my journey of 47 years, I have seen the sector evolve multi-fold because of the introduction of policies that has helped us serve the under-served. I am happy to submit that Shriram Group has always been synonymous with financial inclusion and has prioritized the socio-economic development of all its customers while delivering value to its stakeholders.”

“We have withstood the test of time, have braved economic cycles, and have continued to build trust with our customers. This in itself is a testament of the competency and strength of our team. Our various companies have grown to become leaders in their specific businesses,”  Thyagarajan added.